There are so many things I could say about Fran Bow and even though I’ve had to take a break from playing it on account of it giving me all of the feelings, all of them are good. You control Fran, a young girl who, after seeing the murder of her parents, is sent to a psychiatric hospital. She lives with numerous other kids, all of whom have various issues, from self-harm to sexual abuse and as one does in a psychiatric hospital, has a doctor she talks with. Fran is put on a medication that causes her very frightening hallucinations and through these, she learns about herself.

It feels as though Fran Bow was created to be a healing, cathartic game. In my mind, the writing could only have come from someone that has experienced the horrors of mental illness and other traumatic things. So many times just within the first 45 minutes of playing, I was reading on the screen, things I’d said to myself so many times and more than that, things my schizophrenia has said to me, so to speak. Fran’s insistence that she’s not crazy and doesn’t need to be locked up, I’m very well versed in that conversation with doctors. The hallucination of the demon-like figure that tells Fran that if she tries to escape him, he will catch her and bring her back to insanity, I think that’s the inescapable grip so many people feel when struggling with mental illness. The ghost-like figure that tells one of the residents, a sexual abuse survivor, “Nobody believes you… You should blame yourself!” again, I think anyone who has experienced that kind of trauma hears those exact words. And that’s why I had to walk away from it. It’s too real for me to play continually, and for me, it being too real speaks to how good of a game it is. Not all games are supposed to be realistic, not all games have players that can so strongly identify with characters and very few games take on issues such as those presented in Fran Bow and that, for me, makes it outstanding. One game has so much depth and such good writing that I have to walk away because I feel like I’m playing myself.

Where The Unfinished Swan was a metaphor for living with schizophrenia for me, Fran Bow is living with schizophrenia and it’s rare that something can capture that illness so eloquently. Even more rare that a game that so perfectly embodies my personal struggles, does the same for many other players and their individual struggles. As difficult as it was for me to read the things I’ve so often said to myself, my God did it feel validating to see all of my ugly bits written into a character in a video game, and a character that’s the heroine, no less!

Now on to his Fran Bow stacks up as a deaf accessible game. Simply put, it does very well. The game is very well designed with easy to navigate controls. It has captions for every bit of dialogue (in fact, I’m told there is no spoken dialogue at all, it’s only printed on screen) and they’re big, very easy to read and appear in the order they are spoken, so there’s no confusion there. For the type of game it is, it has everything a deaf or HOH player needs to be able to get the same experience that hearing players do.

Honestly, I’m in awe of Fran Bow. In awe that it exists, that someone was able to create it and write it, in awe that I can identify fully with a character because that never happens and if you’ve the confidence that you can safely broach the topics presented in Fran Bow, I very highly recommend it.

I’m in awe of Fran Bow. In awe that it exists, that someone was able to create it and write it, in awe that I can identify fully with a character because that never happens and if you’ve the confidence that you can safely broach the topics presented in Fran Bow, I very highly recommend it. 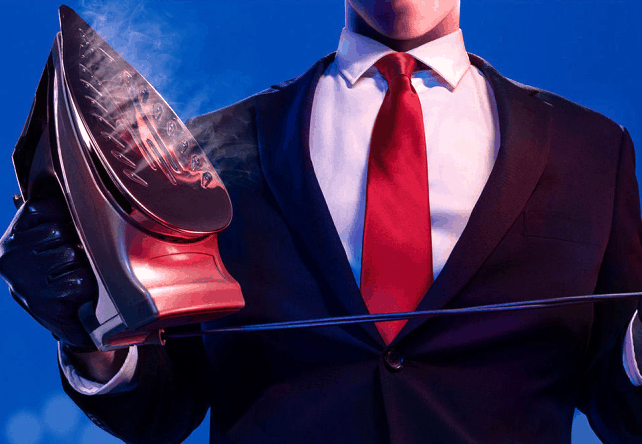 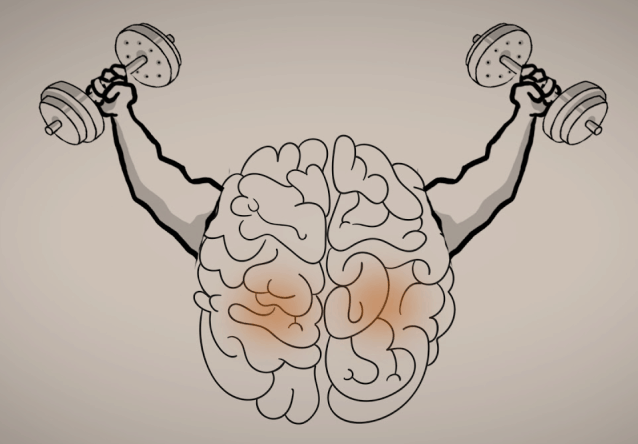